A new bottled spray that complies with cabin luggage guidelines on liquids could see an end to the bugs that passengers pick up en route to their holidays.

One of the most common travelling difficulties is keeping surfaces hygienic and free from bacteria – and on flights staying fresh and clean can be a challenge.

According to recent research by Auburn University in Alabama, some of the most harmful and resilient bacteria on airplanes are the germs that live on chair upholstery, the tray table and on the metal buttons that move your seat or flush the toilet. The research was presented at the American Society for Microbiology’s annual meeting.

The researchers found bacteria such as methicillin-resistant Staphylococcus aureus (MRSA) and E. coli can live for up to a week on poorly-cleaned aircraft.  MRSA could last for up to 168 hours on the back pocket of an airplane chair, while E. coli survived on average for about 96 hours on material taken from an armrest. Dry air found in airplanes makes them an especially hospitable place for bacteria to thrive.

Now a new 50ml spray developed by Aquaint kills 99.9% of bacteria instantly. Spraying hands with Aquaint and using it to wipe trays and clean buttons will eliminate bacteria, ensuring you arrive at your destination, just as healthy as when you left.

Hands are the most consistent point of contact for cold, flu and bacteria. With a direct line from aeroplane surfaces to fingers, food and mouths, germs are able to spread quickly. Switching channels on plane radios and TVs, touching window shades, seat pockets and tray tables are all ways of coming into contact with bacteria.

On backpacking and inter-railing trips, travellers are constantly on the move, changing cities and countries and it becomes more difficult to keep clean, while being outdoors in different environments raises the chances of coming into contact with bacteria. With Aquaint, travellers are able to sanitise their hands and skin effectively and easily as well as essentials such as cutlery, containers, fresh food and toilet facilities.

Bola Lafe, founder of Aquaint said: “Aquaint is a harmless, natural and highly effective spray – a sort of shower in a bottle – that is essential for travellers. Aeroplanes are notoriously problematic places for hygiene and we all worry about cleanliness while travelling – be it on a plane, train or any form of public transport as bacteria such as MRSA and E.Coli can survive for up to seven days.

By using Aquaint, you can easily spray your skin, hands and surroundings – personal airspace, armrest, table, window shade and even the lavatory door handle and facilities. You won’t annoy fellow passengers as it’s virtually odourless and does not leave any residues. It’s perfect for travellers on backpacking and inter-railing trips as you can use it on all of your camping equipment and as a mouthwash. We would all like to feel protected from bacteria while travelling and with Aquaint that can happen instantly.”

Aquaint comes in two sizes – a pocket-sized air-ready 50ml spray (RRP £2.49) and a suitcase or backpack-ready long-lasting 500ml spray bottle that can be used for the whole trip (RRP £4.99).

Aquaint is available from all major Boots stores and JoJo Maman Bebe and is available online from stockists including Ocado.com, Amazon.co.uk, caravanclub.co.uk, campingandcaravanningclub.co.uk and direct from Aquaint-uk.com. It will soon be available from other High Street retailers.

Truckers have new gear – Sanitising Water, Aquaint. A handy item in the cab that can be used to sanitise cutlery, dropped fruit, wash salad or even use as a mouthwash.

THE founder of an award-winning company based in Manor Royal has launched a petition to urge the Government to do more to support small and medium-sized businesses.

Bola Lafe set up Opus Innovations – which develops and manufactures products that help parents care for babies and infants – in 2009.

Despite an unsuccessful appearance on BBC TV programme Dragons’ Den in 2011, Mr Lafe has turned his business into a success story – with his company being named best new business at this year’s Gatwick Diamond Business Awards.

Aquaint the new antibacterial air-spray which complies with cabin guidelines on liquid can help travellers avoid getting sick on flights.

After rejection on Dragons’ Den, Bola Lafe has turned his business into a success. His product Aquaint, an antibacterial spray, is in stockists including Boots, Ocado and on Amazon

Talk us through the launch of Opus Innovations. What was your lightbulb moment?

Sunday Mirror featured Aquaint in their ‘Notebook’ attachment. ‘Portable protection’ is safe enough to spray in your mouth and can be treated like water. 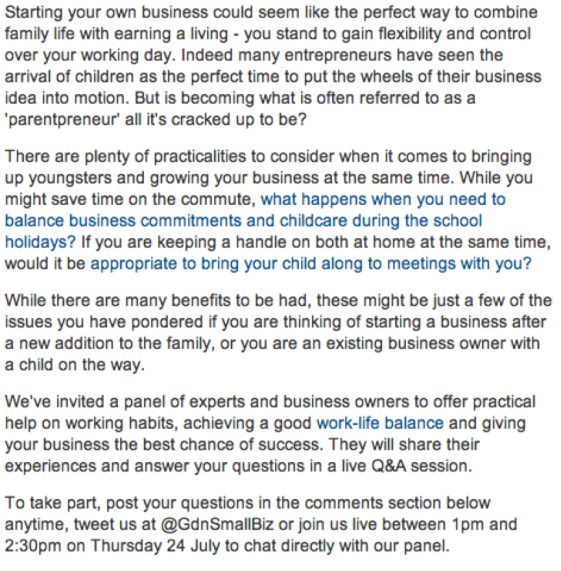 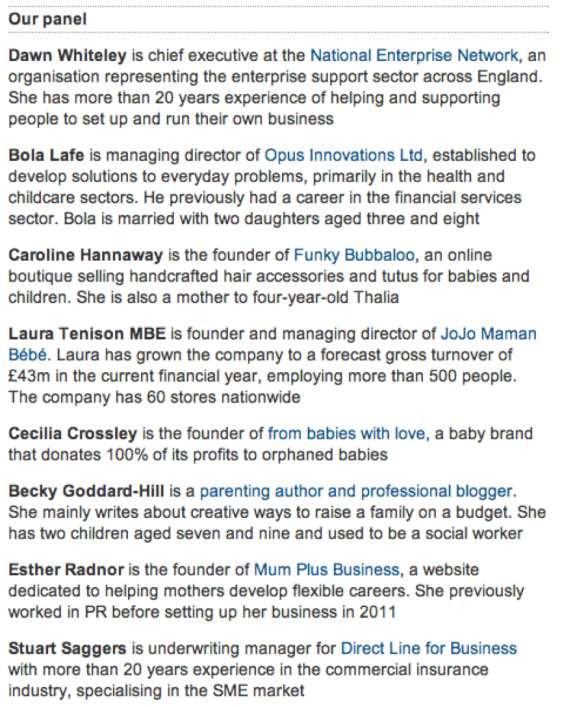 Aquaint, a new ‘shower in a bottle’ is must-have for all campers this summer. The 100% natural and eco-friendly sanitiser has multiple uses and is just perfect for camping, as it also deodorizes.